Gianluca and Massimiliano De Serio were born in Turin in 1978. They have been working together since 1999 and over the years have directed short films, documentaries and created installations that have been invited to the most important national and International film festivals and a number of exhibitions. Their short films have been nominated for the Globi d’Oro and the David di Donatello (2005 and 2006) and won three Nastri d’Argento (2004, 2005, 2006). 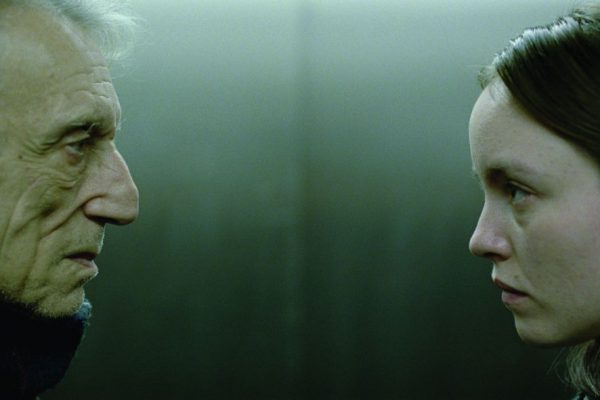