Gustav Deutsch was born in Vienna, Austria in 1952. From 1970 to 1979, he studied architecture at the Vienna University of Technology. Between 1980 and 1983, he was a member of the Medienwerkstatt Wien, during which time he met Hanna Schimek, with whom he has collaborated since 1984 under the name D&S. Since 1983, Deutsch has been a member of the international artists’ group Der Blaue Kompressor – Floating & Stomping Company (DBK). In 2003, he became the artistic director of the Aegina Academy in Athens. 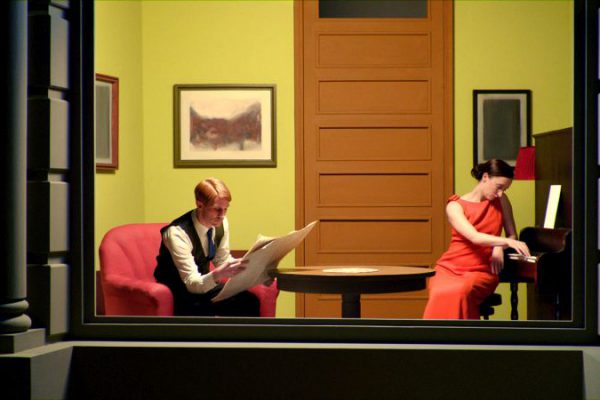