After earning a certificate in screenwriting at the Université du Québec à Montréal, Guy Édoin continued his studies at the Université de Montréal, where he directed his first short films Comme une image (2002) and Placebo (2002), both presented in competition at the New York International Independent Film and Video Festival in 2003. In 2011, Wetlands (Marécages), his first feature film, was selected for Critics’ Week at the Venice Film Festival, where it had its world premiere. Ville-Marie is Guy Édoin’s second feature film. 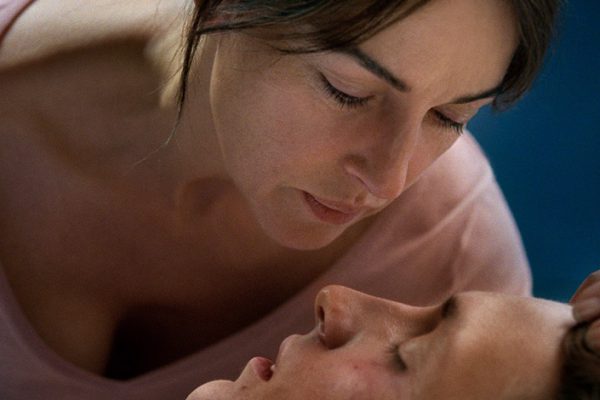