He is an actor and director. At the beginning of his film career, he played a small role in Zulawski’s L’amour braque, an experience that led him to directing films under the mentorship of Jaco Van Dormael. After directing his first feature, which received an award at San Sebastian, he returned to acting on two films by Jean-Luc Godard and threw himself into directing again, influenced by the French director’s technique and methods. 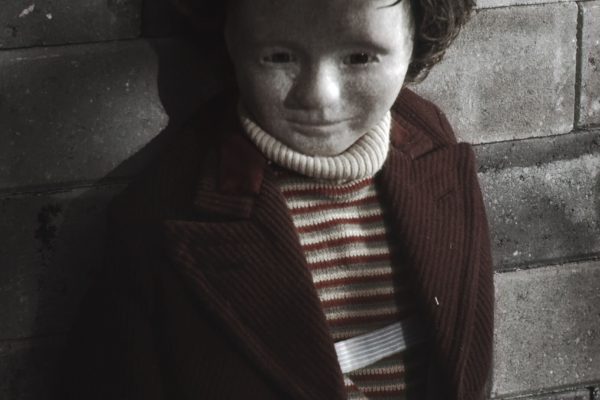 Apocalypse and puppets; science fiction and stop-motion. Harry Cleven's new film is probably one of the most exciting films of the year, with a technique reminiscent of Svankmajer and an existentialist message as dark as Lynch's early films.
Transicions
Belgium · 61 min