(Iceland, 1984) He started out as a visual artist and evolved his career later into filmmaking by pursuing an education at the Danish National Film School, which he graduated from in 2013 with the award-winning short En maler. Pálmason‘s feature debut Winter Brothers world premiered in the main competition of the Locarno Film Festival in 2017, where it won 4 awards. Since then it has been sold to over 20 territories and continued its festival success, winning over 30 awards. A White, White Day is his second feature film. 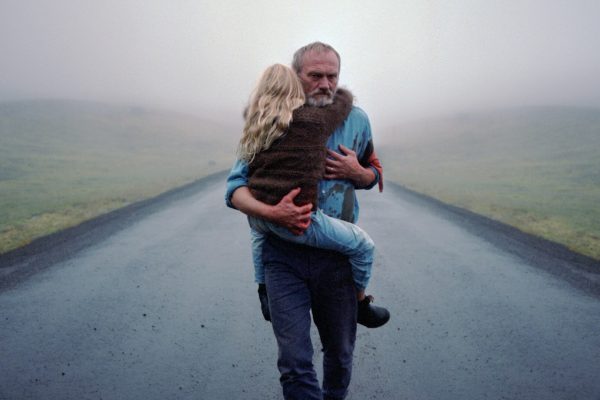