An essential name in contemporary cinema and a regular at major festivals, Sang-soo debuted in 1996 with The Day a Pig Fell into the Well and since then has written and directed more than twenty feature films. His cinema, with a simple appearance and a traditional spirit, exudes a humanism that has captivated audiences around the world and has led him to win, among others, the award for Best Direction in Locarno, Berlin and San Sebastián. 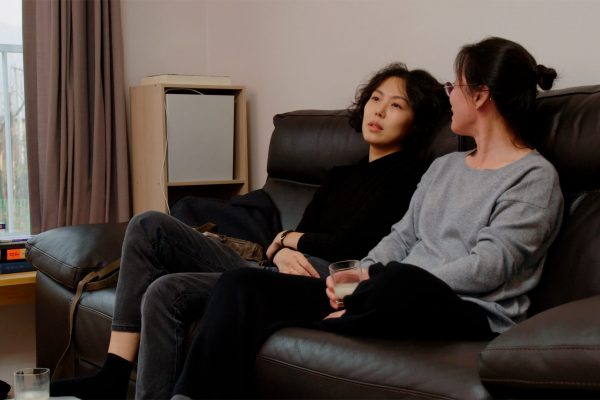 Hong Sang-soo once again gives us a minimalist jewel full of charming situations, conversations between friends that under the apparent lightness hide an incisive vision of society. Best Direction in Berlin.
Direccions
South Korea · 77 min

The Woman Who Ran 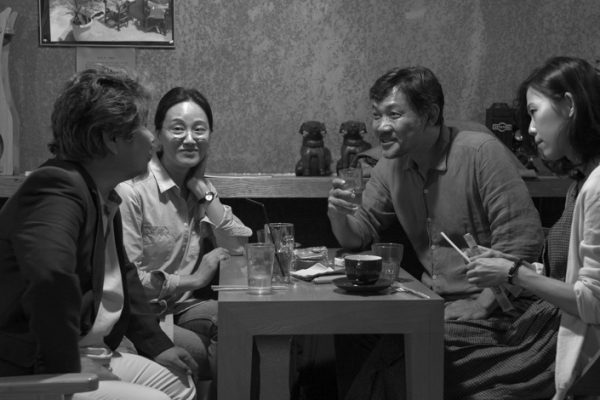 One of the favorite directors of D'A Film Festival, Hong Sang-soo concentrates, in little more than an hour of footage, many of his usual constants with a black and white melancholy tone.
South Korea · 66 min. min 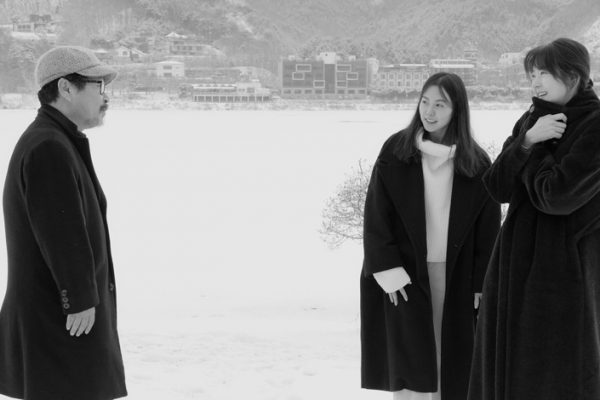 Better actor in Locarno, and better film, script and actor in Gijón, one of the best films of Hong Sang-soo, a kind of moral tale on the life and the death, through two convergent stories.
South Korea · 96 min. min

HOTEL BY THE RIVER 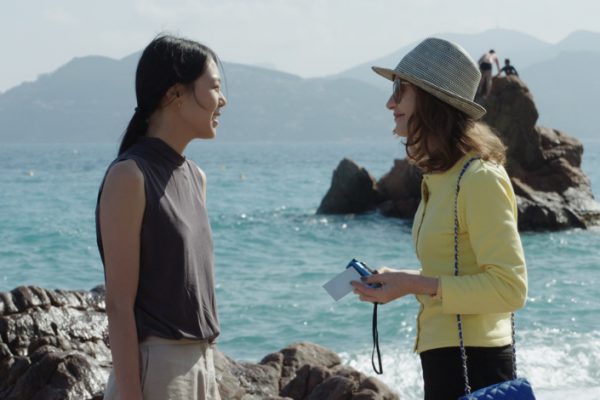 An apparently lightweight piece of fun that brings the Korean director back together with wonderful French actress Isabelle Huppert.
South Korea · 69 min 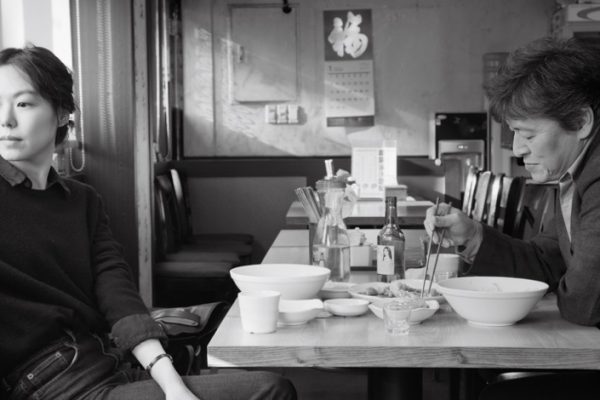 A sentimentally delightful and mature comedy of errors and coincidences, with multiple storylines, from the grand maestro of Korean cinema.
South Korea · 92 min 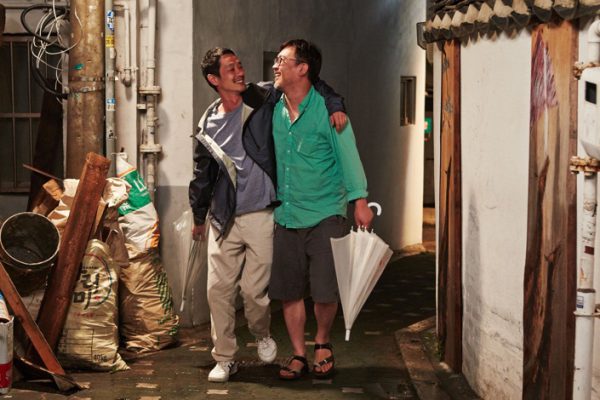 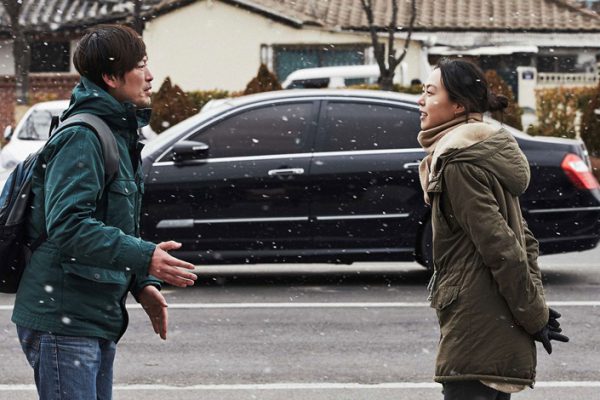 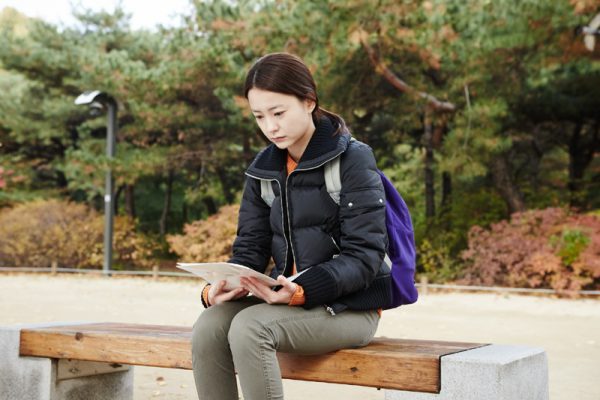 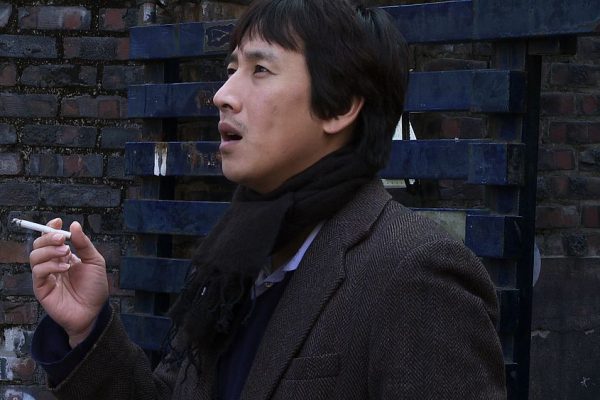