(Oslo, 1976) She’s an actress, writer and director. She made and starred in her directorial debut, the short film Little Miss Eyeflap, which screened at the Sundance Film Festival in 2009. Her feature film debut I Am Yours premiered at Toronto and was selected as Norway’s official Oscar entry. What Will People Say is her second feature. 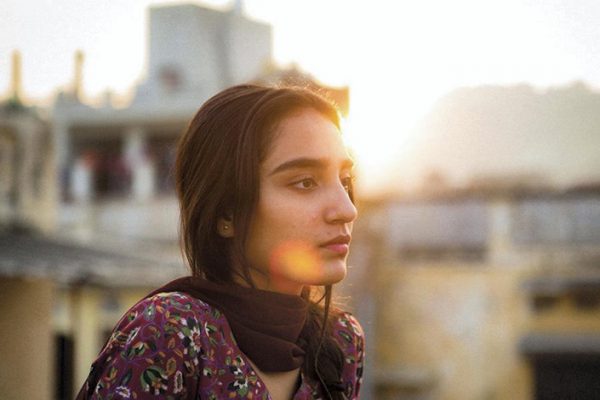 The submission of women in Pakistani culture is the main theme of this anti-establishment film that offers a thought-provoking response to a complex issue.
Norway · 106 min