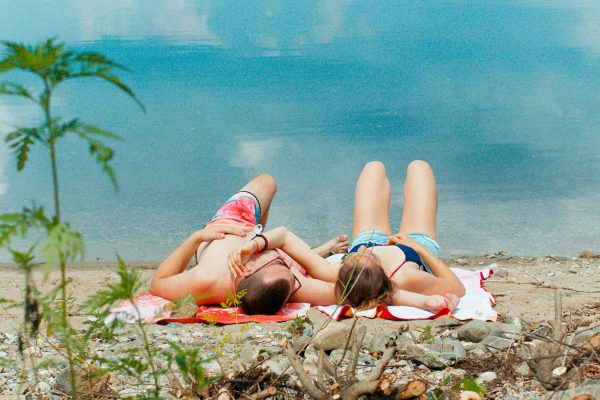 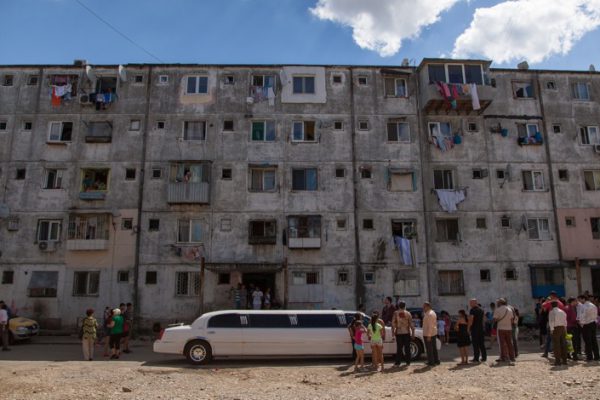 An atypical love story that morphs into a futile quest for need and power, and a welcome break from the traditional LGBTI narrative.
Romania · 119 min