Jeremy Saulnier was born in Alexandria, Virginia and studied at New York University’s Tisch School of the Arts. He directed and photographed the short film Crabwalk (2004), which received the Grand Jury Prize at Slamdance, his debut feature Murder Party (2007), and Blue Ruin (2013), winner of the FIPRESCI Prize at Cannes. 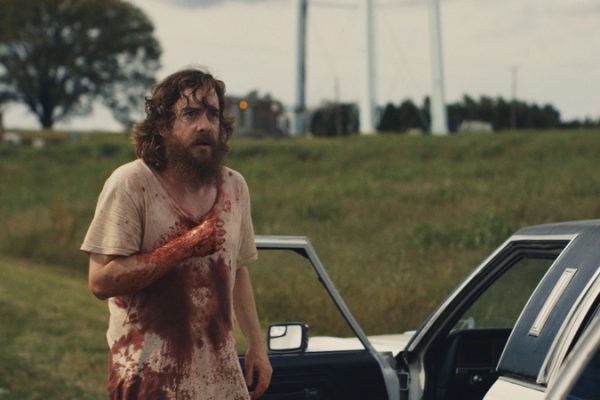