Screenwriter, audiovisual producer, promoter of the so-called “urgent cinema”, based on freedom of language and independence in production processes. His filmography tries to propose an alternative discourse with themes usually absent from hegemonic cinematographic creation, enhanced by direct ties with militant individuals and groups. His films have been exhibited and awarded at festivals such as San Sebastián or Tallin. 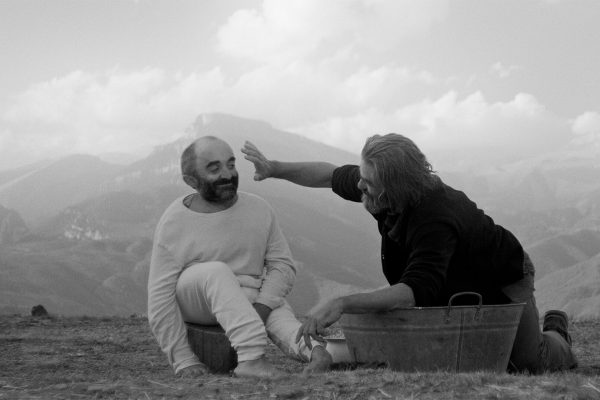 The most untamed and imposing Pyrenees are the home of Armugán, a legendary and mysterious being whose profession no one wants to talk about and that Jo Sol represents through poetry and images as disturbing as delicious.
Premieres
Spain · 90 min 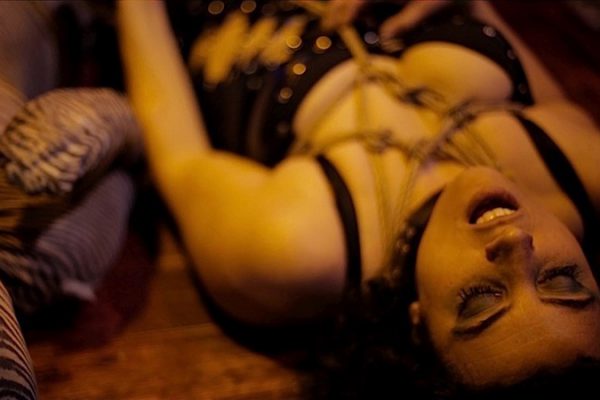