Unlike other Portuguese filmmakers of his generation (those that made their appearance in the late 1980s and early ‘90s), João Canijo did not direct his first film after attending a film school. Instead, he underwent a kind of apprenticeship working as an assistant to Manoel de Oliveira, Wim Wenders, Werner Schroeter and Alain Tanner. 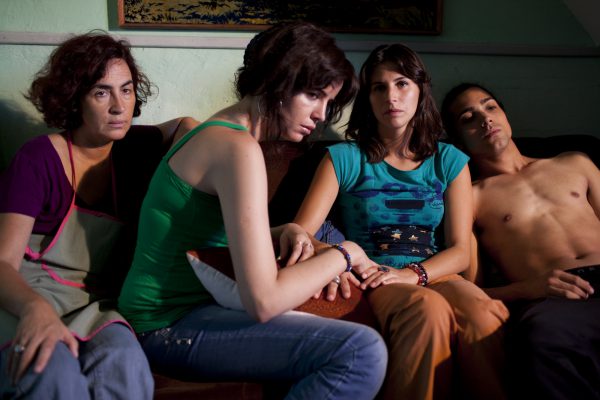