João Nicolau was born in Lisbon, Portugal, and therefore has never understood (nor will he ever) a thing about the Middle East. He works as a film director, film editor, actor and musician. He has directed the features The Sword and the Rose (2010) and John From (2015) and the shorts Bird of Prey (2006), Song of Love and Health (2009), The Gift of Tears (2012) and Wild Haggis (2013). His films are regularly shown in the most prestigious film festivals including Cannes, Venice, Locarno, São Paulo, Vienna or BAFICI. 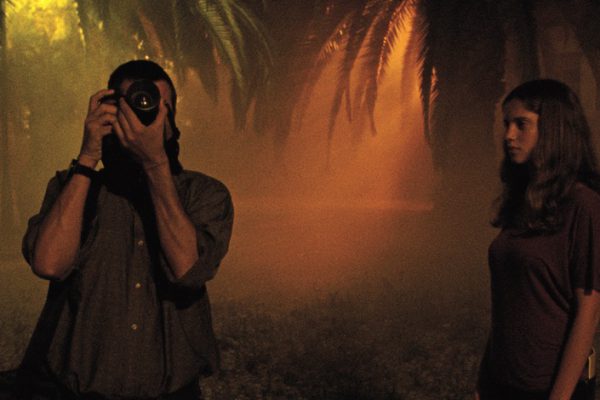