Johnnie To was born in Hong Kong. He has directed and produced over fifty films. Popular in his native Hong Kong, To has also found acclaim overseas. Intensely prolific, To has made films in a variety of genres, though in the West he is best known for his action and crime movies, which have earned him critical respect and a cult following. 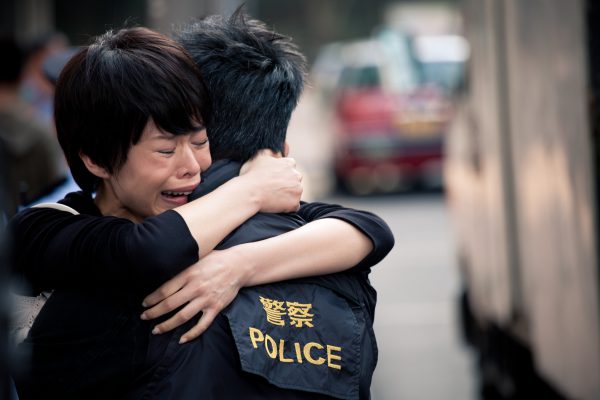