(New York, 1984) He spent his childhood between Rome and New York City. His work as a director has been shown around the world and has won awards at Cannes, Venice, and Sundance. His first feature film Mediterranea debuted at the Cannes Film Festival – Semaine de la critique before receiving the award for the best directorial debut of 2015 by the National Board of Review. His second feature film A Ciambra premiered in the Directors’ Fortnight. Jonas lives in Italy, where he continues to work as a writer and director. 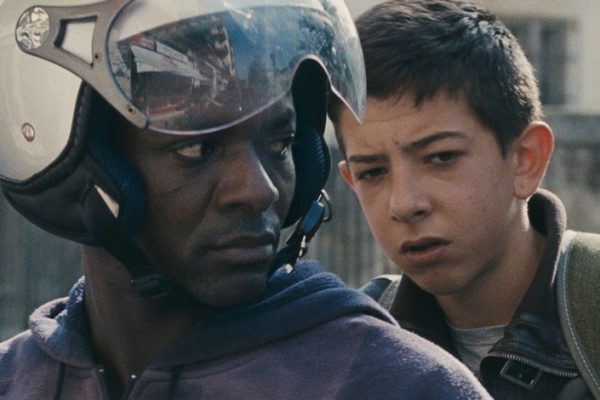 One of the surprises of the year. This film produced by Martin Scorsese is set in a gypsy community from Calabria and stars a sparkling young talent of just 14 years.
Italy · 120 min