(London, 1965) This British director has made numerous TV commercials and music videos for groups such as Radiohead, Massive Attack, and Nick Cave and the Bad Seeds.

With just three features, Sexy Beast (2000), Birth (2004), and Under the Skin (2013), he is already considered by the critics as one of the most relevant new English filmmakers. 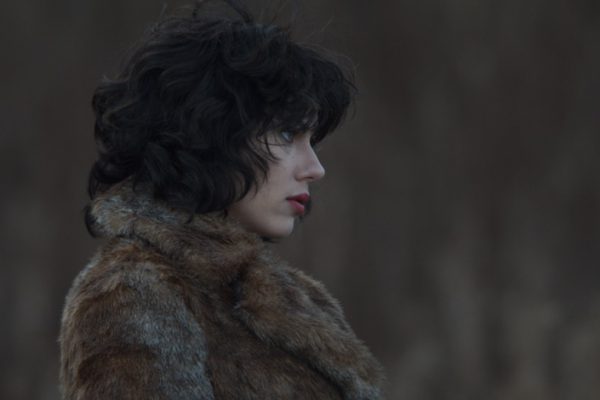