Jordi Morató is graduated from the UPF in the class of 2013, and took studies overseas at the FUC of Buenos Aires. He has directed several documentary short films, among which stands out Camí de terra (2012), and has worked professionally as a cameraman and as an editor. The creator of the jungle is his debut. 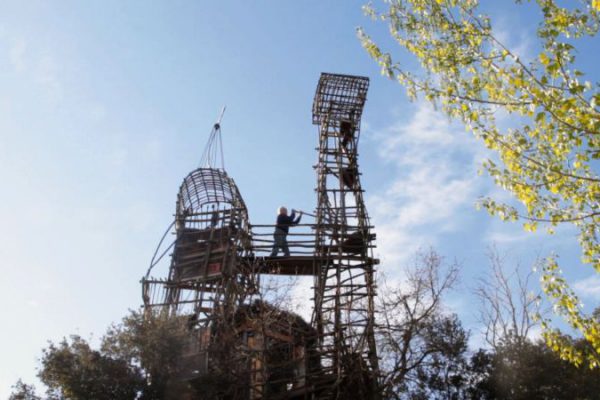