He is a screenwriter and director. After completing a Master’s degree in Cinema at the Faculty of Paris VIII, he directed several short films shortlisted for the César Awards, as well as being screened at various genre film festivals, and other such as Cannes or Austin. The Swarm is his debut feature. 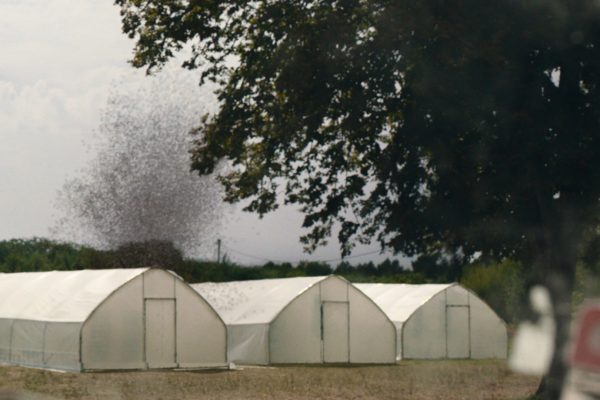 When Virginie makes the decision to raise locusts, she doesn't expect the upheaval it will cause in her life: little by little, insects become an unhealthy obsession that will endanger her family and surroundings... One of the most special films of recent fantasy cinema.
Focus
France · 101 min