Karen Bernstein studied Theater and Politics. Now mainly involved in the production of documentaries, she started her career in the industry by working on a television series called American Masters. She captured an Emmy forthe episode Hitchcock, Selznick and the End of Hollywood and a Grammy for Lou Reed: Rock and Roll Heart. She has also produced several cinematic productions, including Body of War and Troop 1500. 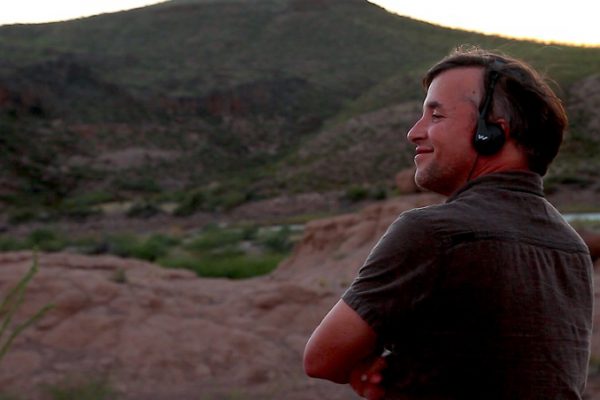