Karim Aïnouz holds a degree in Architecture from University of Brasilia and in Cinema Studies from New York University. He was the recipient of numerous grants and awards. His feature debut, Madame Sata, premiered in 2002 at the Cannes Film Festival, Un Certain Regard. His following films, O Céu de Suely and Viajo porque Preciso, Volto Porque te Amo premiered in the Venice Film Festival, Orizzonti, in 2006 and 2009. 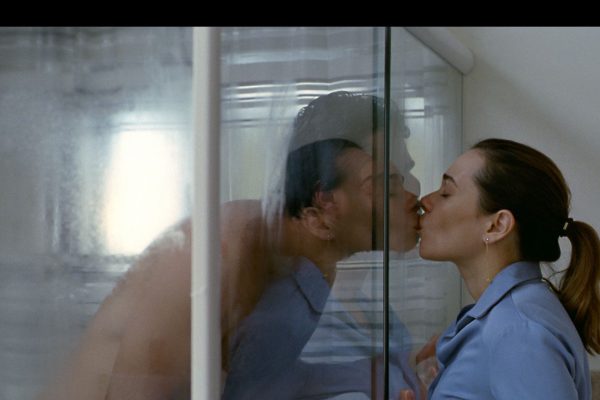