Born in 1963 in Vienna (Austria), he is a respected stage actor, appearing in many theater plays and musicals. He starred as Salomon Sorowitsch in Stefan Ruzowitzky’s 2007 film The Counterfeiters, which was awarded the Academy Award for Best Foreign Language Film and more recently in the film Unknown Identity. Breathing is his first feature film as a writer and director. 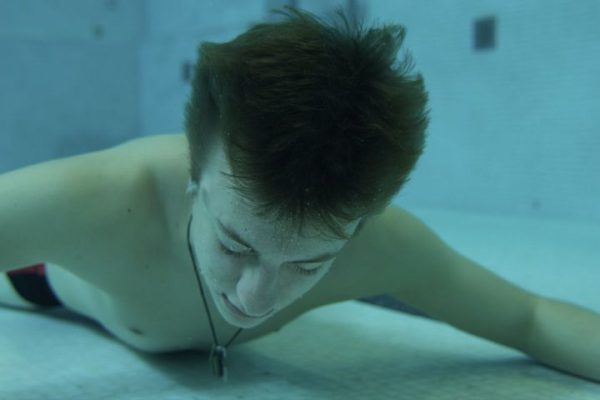