He has directed five short films since 2011. He first studied under Rithy Panh, and in 2013, he joined Busan’s Asian Film Academy. In 2014, he co-founded Anti-Archive alongside Davy Chou and Steve Chen. He joined Cannes Cinéfondation’s Residency in 2017-18. His 2019 documentary Last Night I Saw You Smiling won the NETPAC Award at IFFR, the Special Jury Prize at Jeonju, Best Image at Janela de Cinema and two awards at Tokyo FilmEx. White Building is his first feature film. 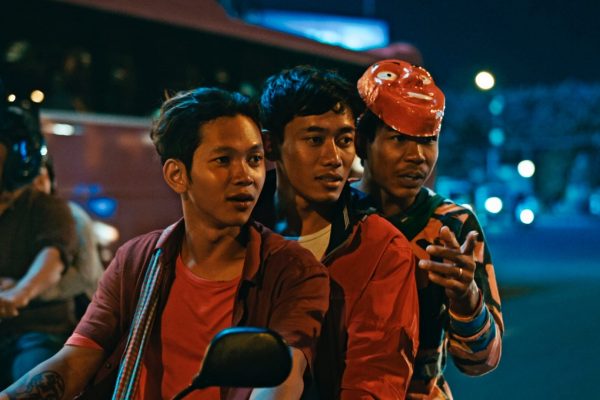 Gentrification is the antagonist of this intimate and moving Cambodian social drama produced by Jia Zhangke in which a young man and his entourage have to face the oppressive and invisible harassment of a real estate speculation that wants to kick them out of their home.
Transicions
Cambodia · 90 min