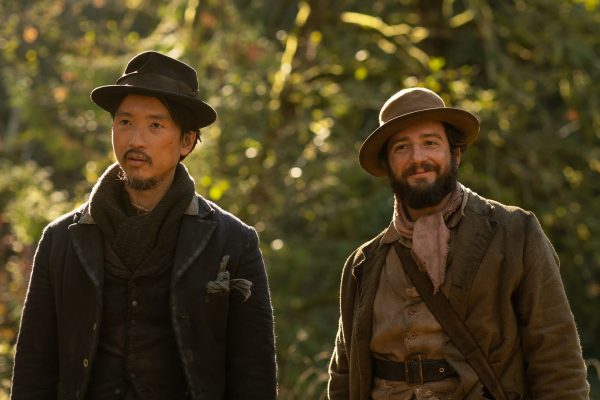 Kelly Reichardt returns to the rural areas of the United States to build, through a refined simplicity, a story of friendship between two men and a cow. A deeply beautiful and atypical western and one of the indie films of the year.
Direccions
USA · 122 min 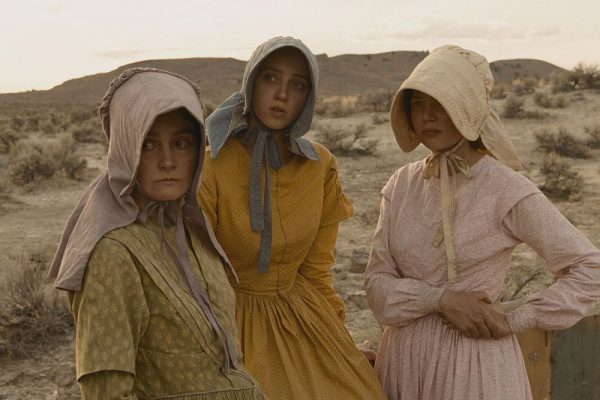