(USA, 1960) He is an internationally recognized filmmaker, writer and festival programmer. He is the author of several books including Physical Evidence (2009), and his most recent documentary is Hitchcock/Truffaut (2015). Since 2013, he has served as Director of The New York Film Festival. Diane is his first fiction film. It won 3 awards at the Tribeca Film Festival including Best Narrative Feature, Best Screenplay and Best Cinematography. The film had its International premiere at the Locarno International Film Festival. 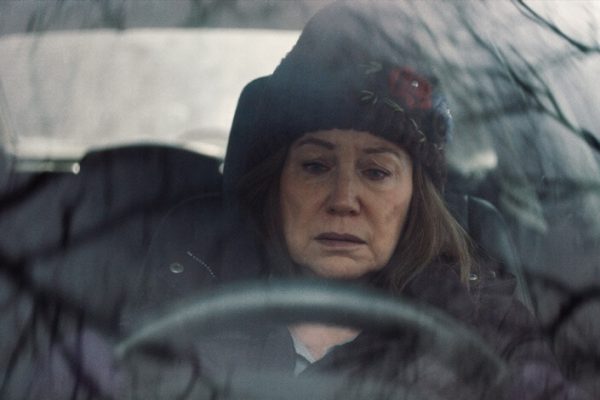 The director of Hitchcock / Truffaut debuts with a fiction film that, under the guise of traditional indie drama, offers one of the most exciting female portraits of the year. Attention to the interpretation of Mary Kay Place.
USA · 96 min. min