Theater, television and film director, he is the Artistic Director of the Gogol Center since 2012. He staged his first play when he was still a student. In 1992, he graduated from the Rostov State University physics department with honors. In 2008, he formed an experimental actor- director class at the Moscow Art theatre School. In 2012, the class becomes the Studio Seven, which is now a Gogol Center full-time resident. 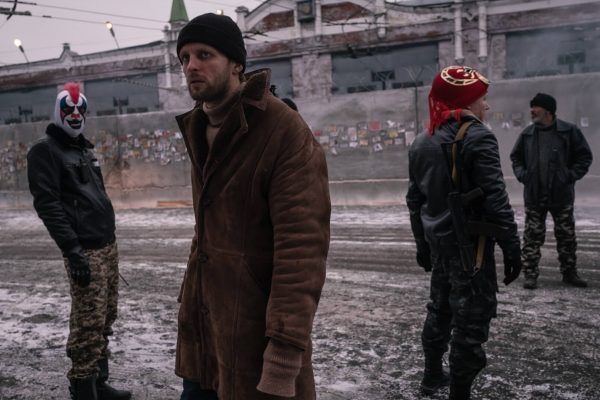 One of the most caustic and controversial Russian directors of today takes us into a pandemic that is also a psychotropic journey through his country's society. An eclectic and revealing work called to transcend.
Direccions
Russia · 145 min 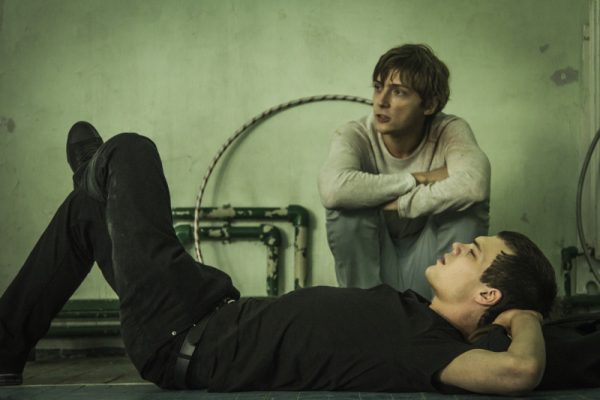