He trained at FUC Buenos Aires and has directed 3 short films – Enterprisse (2010), Juku (2012), Nueva vida (2015) – and a feature film, Viejo calavera (2016), which was selected in more than 80 festivals and won 23 awards including the Special Mention of the Jury in Locarno in 2016, the Grand Prize in Cartagena FF, the Special Mention in San Sebastián FF, the Jury Prize in Valdivia FF, the Fipresci Prize at the Rio de Janeiro FF, the Grand Prize in Indie Lisboa. Shot in La Paz in Bolivia in Super 16mm, El gran movimiento is Kiro’s second feature film. 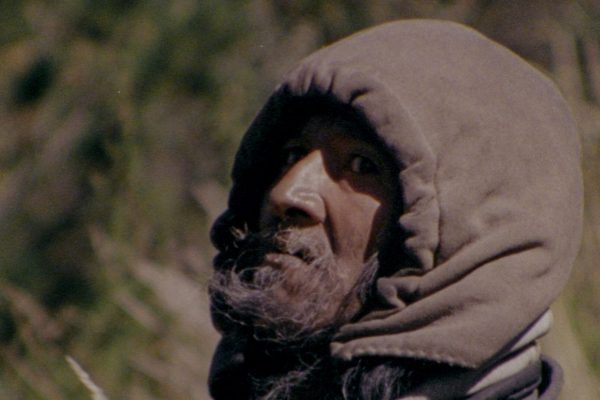