Koji Fukada was born in 1980, Tokyo, Japan. His first film The Chair was released in Tokyo in 2004. He joined the Theatre Company Seinendan, which is led by Oriza Hirata, in 2005. He wrote and directed the animation film The Grenadiere (2006) and later shot the feature film Human comedy in tokyo (2008) and Hospitalité (2010), followed by Au revoir l’été (2013), Grand Prix at Tokyo IFF. His latest film is Sayonara (2015). 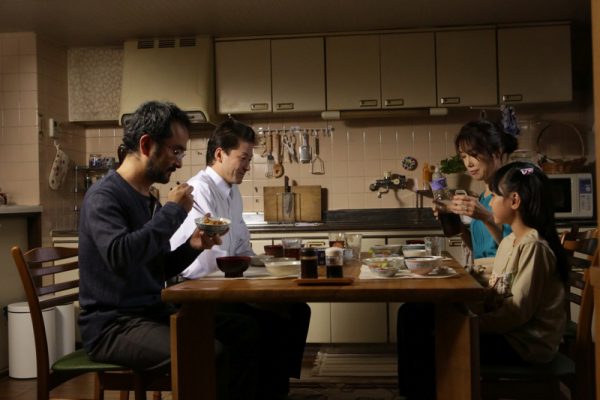