After graduating in Audiovisual Communications at the University of Navarre, Koldo moved to Nueva York to study cinema at New York University. He directed his first short film there, Razielen itzulera (1998), which opened the same year in the Zabaltegi section of the Donostia-San Sebastián Festival.

Koldo contributes to many publications: Euskadi Irratia, Egunkaria, El País, Berria, Cuadernos del Caimán. He teaches many courses connected with the cinema. Koldo coordinates and directs artistic projects. He is a member of the selection committee for the official selection of the Navarre Documenary Film Festival, Punto de Vista. Since 2003, in addition to his work as a film director, he has edited art, culture and social anthropology magazine the balde. 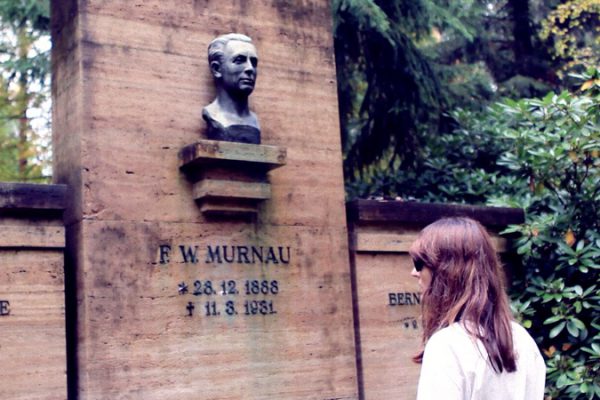