(Toledo, 1985) She studied a Master in Creation Documentary at Pompeu Fabra University. As La Sandía Digital co-founder in Mexico, she has directed over 20 short documentary films. She has worked as director and cinematographer during the last 10 years. Her feature-length debut El remolino premiered at the Locarno Film Festival, was selected in more than seventy festivals and awarded for Best Documentary in several festivals such as DocumentaMadrid. Her latest documentary La Mami premiered at IDFA feature-length competition. 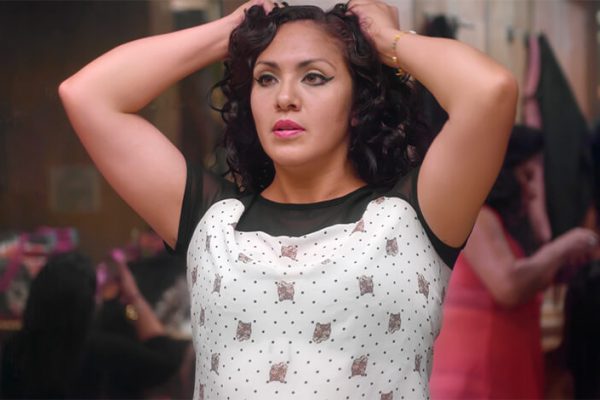