Son of artist Oswaldo Vigas, Lorenzo Vigas was born in Merida, Venezuela, in 1967. He studied molecular biology before moving to New York in 1995. He attended several film workshops at New York University. In 1998, he returned to Venezuela to direct the TV documentary series Expedición. Between 1999 and 2001, he directed several documentaries for the production company CINESA. Desde allá is Lorenzo Vigas’ feature debut. 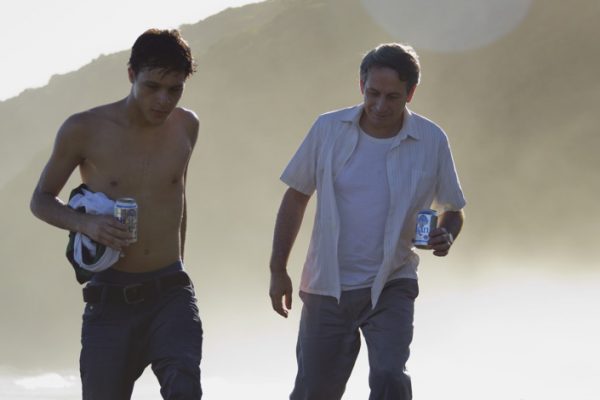