She has a degree in Cinematography from ENERC. Her debut as a director, La cárcel del fin del mundo, premiered at the Mar del Plata Film Festival, and her second film, the documentary Línea 137, premiered at the Havana Film Festival. She has recently finished the feature film Cadáver exquisito, winner of the INCAA debut film competition. 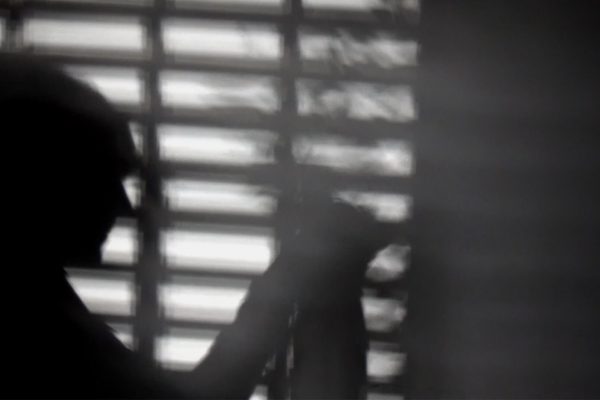