He is founder of the independent production company Nabis Filmgroup, with branches in Buenos Aires, Argentina and Salzburg, Austria. 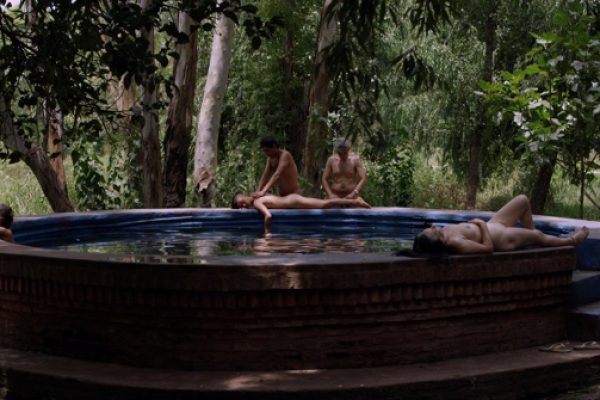