(Warsaw, 1969) Film director and screenwriter. Graduated from Film and Television Directing at the Faculty of Radio and Television of the University of Silesia in Katowice. Her documentaries focus primarily on World War II and the Holocaust. She also directs television theater performances. Her most important awards, gained in Huston, Krakow and Canton, among others, were in recognition of her documentary Tell Me, Why? (2006). 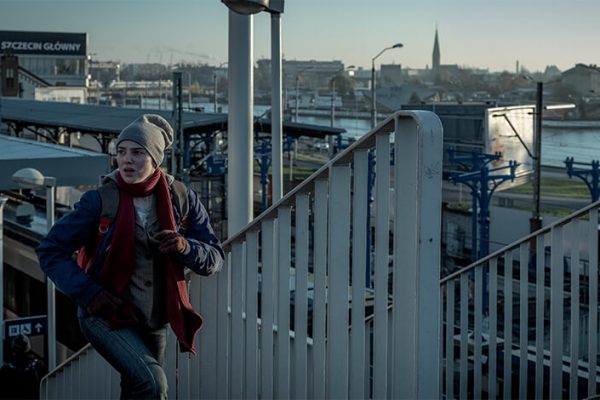 ALL FOR MY MOTHER