(Barcelona, 1981) She studied at the ESCAC, from which she graduated with a degree in film direction. For her final year project she made the short film La última polaroid, selected in the student films competition of the 20th edition of Premiers Plans. Tres dies amb la familia, her first feature, won the Goya Award for Best New Director and the Best Director Award at Málaga Film Festival. Her second feature, Tots volem el millor per a ella, won the Best Actress Award for Nora Navas at some festivals, such as Miami and Valladolid. 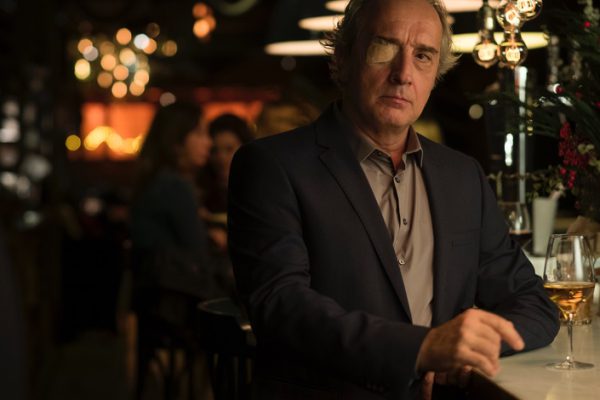 Presentation of the first two episodes of a feminism-themed series produced by Movistar+.
Spain · 100 min