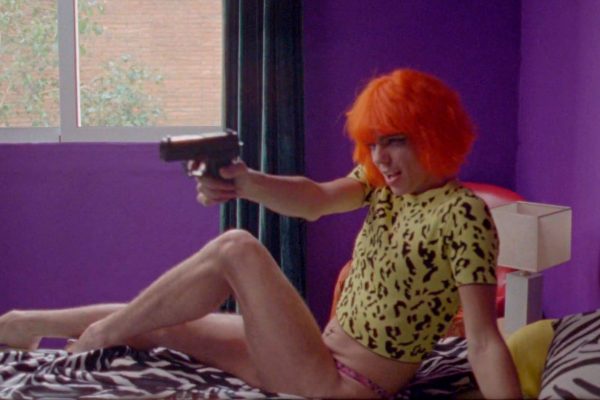 The mix between two concepts such as giallo and queer cinema, added to the direction of Marc Ferrer, one of the festival's favorite directors, can only result in an explosive and wonderful film that premieres worldwide at D'A.
Direccions
Spain · 78 min 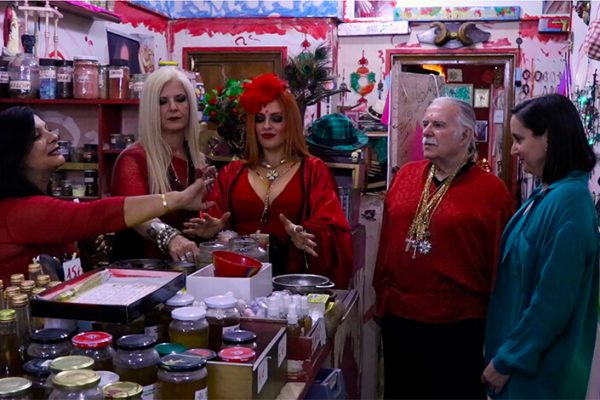 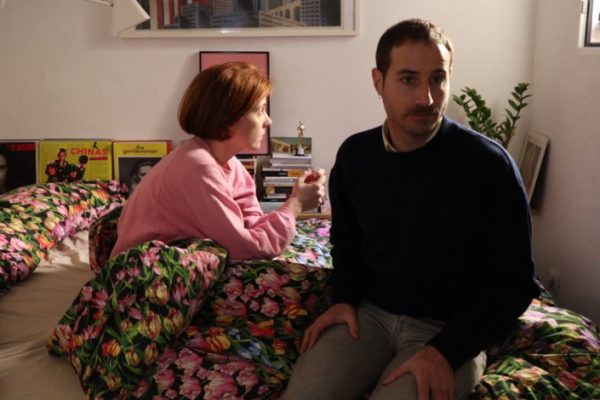 One of the most personal directors from the Barcelona movie scene presents a moral coming-of-age comedy that explores the loss of ideals.
Spain · 62 min 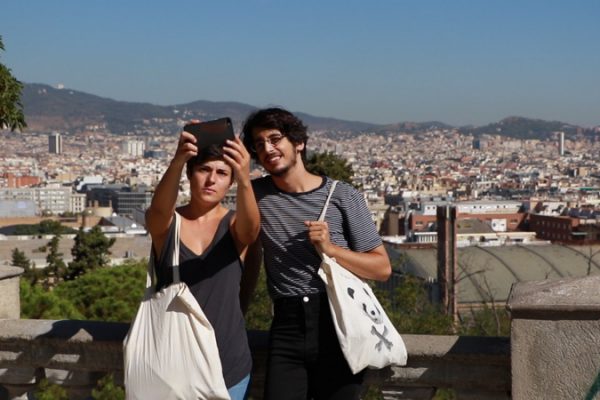 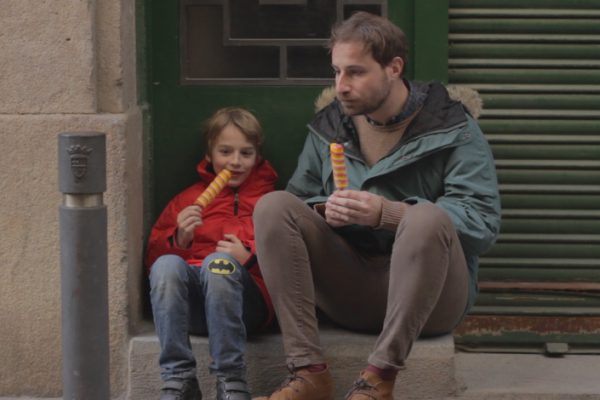