Director, director of casting, photographer and renowned actress of films such as La niña santa, by Lucrecia Martel, Alché debuts in the direction of feature films (after having filmed shorts such as Gulliver, Noelia and Invierno 3025) with this work that premiered Festival de Locarno and won the Best Film award in Horizontes Latinos in San Sebastian Festival. 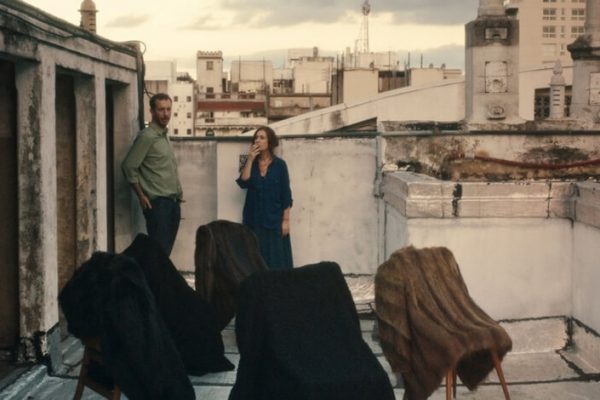 The winner of the Horizontes Latinos award in San Sebastian marks the debut in the direction of María Alché with a drama that explains the crisis of a middle-aged woman after the unexpected death of her sister.
Argentina · 91 min. min