She is filmmaker and editor. In 2009 establishes the film collective lacasinegra that works on the experimentation with new visual formats and devices. Her works have been shown in festivals and museums around the world. In 2013 she directs, with lacasinegra, the film Pas à Genève. As editor and screenwriter she works in the 2016 feature length documentary When we were wild, showed in festivals as Alcances (Grand Prize Winner), Play Doc, or Edinburgh Film Festival, among others. Tight now she is developing his new feature film documentary at Elías Querejeta Zine Eskola. 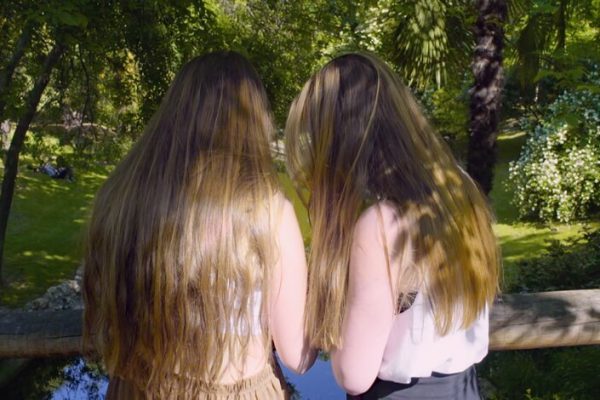 Best movie in the section Revoluciones Permanentes of the Seville Festival, a film about teenage love and sex in these uncertain times.
Spain · 65 min. min