(Chile, 1976) Director and writer. Her short Blokes (2012) premiered in the official competition at the Cannes Festival, and Melody (2014), made with a grant awarded by the Sundance Institut. In 2012 her first feature film Joven y alocada, produced by Fabula, was awarded in Sundance, BAFICI and San Sebastián. In 2015 she participated in Films in Progress at the San Sebastian Festival with Princesita. 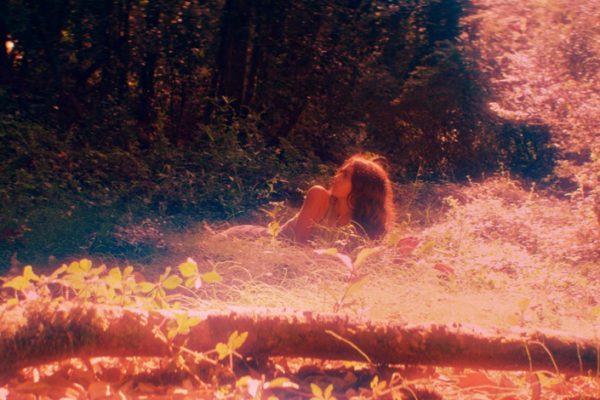 A somewhat crude yet aesthetically stunning moral tale in which the filmmaker decries male totalitarianism over the female body.
Chile · 78 min