Marília Rocha lives and works between Belo Horizonte and Lisbon. She directed the films Aboio (2005), which won Best Film at It’s All True Festival, Acácio (2008), and A falta que me faz (2009), Best Film at the São Paulo International Latin America Film Festival. In 2011, Visions du Réel Film Festival presented a special program of her films in Nyon, Switzerland, as well as the Dokanema Festival in Mozambique. She’s a partner at Anavilhana Filmes, along with Clarissa Campolina and Luana Melgaço. 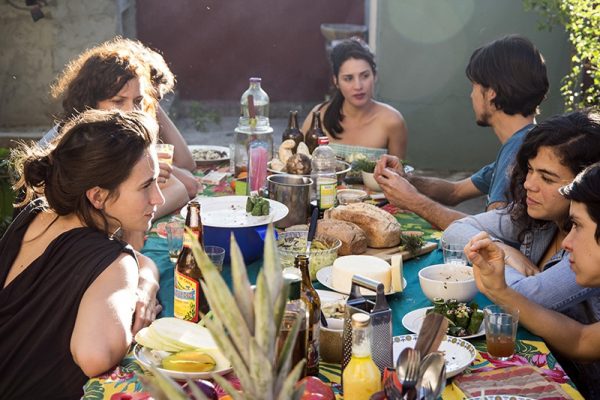