(Zaragoza, 1994) She was finalist of the european Master of Photography contest (Sky Arts), supervised by photographers such as Bruce Gilden or David Lachapelle. She began her career as the director of photography of the short film El Arquero (2016). Afterwards, she combined the production, script and codirection of her debut Ojos Negros with the thinking-out of several projects in Nanouk Films production company, co-scripting, among others, the short film Restos De Cosas (Salvador Sunyer and Xavier Bobés, 2018). 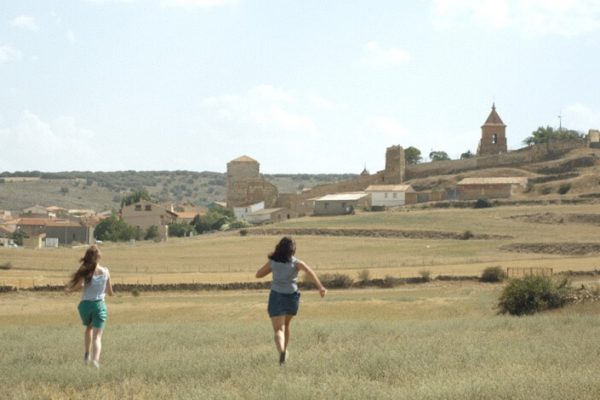 Paula, a 14 year old girl, has to spend the summer in the town of Ojos Negros with her aunt and her grandmother, whom she barely knows
Spain · 66 min. min