Martin Zandvliet was born in 1971 in Fredericia, Denmark. Zandvliet is a self-taught director and writer. He first started out as an editor working on documentaries for various directors. Zandvliet’s first film as a director, Angels of Brooklyn, won a Danish Film Award for Best Long Documentary and toured various festivals including Toronto and Nyon. Following several shorts as a writer and director, he directed his first feature in 2009 – the highly acclaimed Applause starring Paprika Steen. 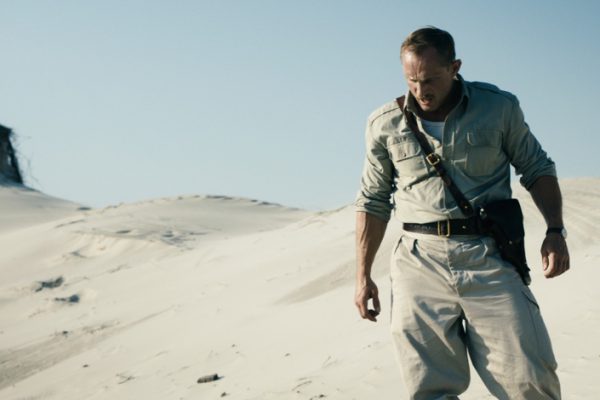