(Norway, 1976) He holds a Bachelors Degree in Animation from Volda University College, and has also studied animation at the Communication University of China in Beijing. He has also worked with several other noted Norwegian animation directors, such as Kaja Wright Polmar and Pjotr Sapegin, and now runs his own production company, Nubbsjangs Productions. 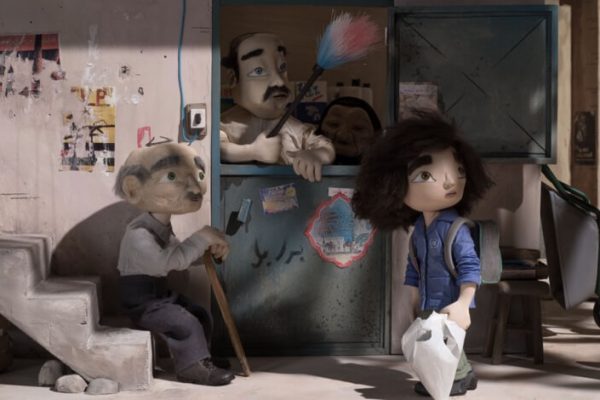 A Palestinian refugee camp in Lebanon is the scene of one of the successes of the last edition of the Animation Festival of Annecy with a work that combines stop-motion and traditional 2D.
France · 74 min. min