(Winnipeg, 1980) He studied Québec history at McGill University and Université Laval and is the director of thirty short films. His work has screened at Cannes Critics Week, Sundance, Rotterdam, Clermont-Ferrand and received awards at SXSW, TIFF and the Annecy International Animation Festival. One of Matthew’s films was also temporarily banned in his native Winnipeg. He has been artist in residence at the Corporation of Yaddo, the MacDowell Colony and the Klondike Institute for Art in Dawson City, Yukon. Matthew works in English, French and, increasingly, Esperanto. 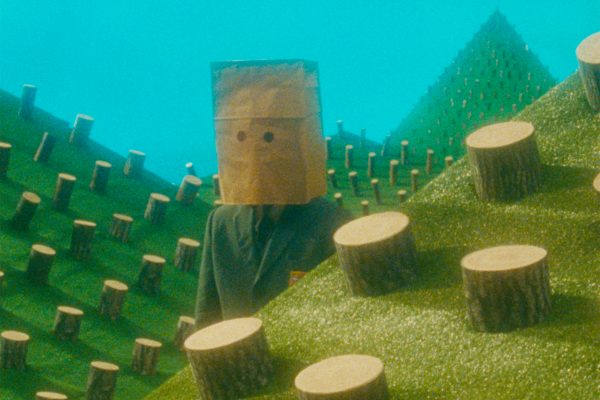