His first short film was a documentary, Nocturnes (2015), and was selected at the Cinéma du Réel and Rencontre européennes du moyen métrage de Brive festivals. Young and Alive is his first feature, on which he’s been working since early 2015. It was presented at Locarno Film Festival where he won the Europa Cinemas Label as Best European. 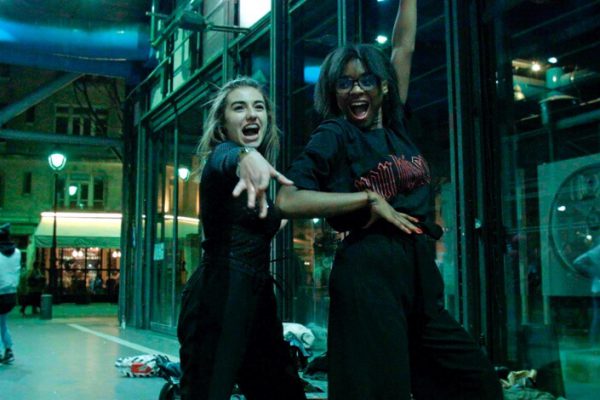 Shocking documentary that captures the mood of Parisian youth that goes from the attacks to the headquarters of Charlie Hebdo until the French presidential elections of 2017. Rabidly contemporary.
France · 94 min. min