Maximiliano Schonfeld was born in 1982 in Crespo, Entre Ríos, Argentina. He moved to Buenos Aires where he graduated from ENERC (National School of Cinema). In 2012 Maximiliano wrote and directed Germania, produced by Pasto with the support of INCA, the Hubert Bals Fund and the goverment of Entre Ríos. Previosly, Schonfeld wrote and directed the TV series Ander Egg and El Lobo and three short films. 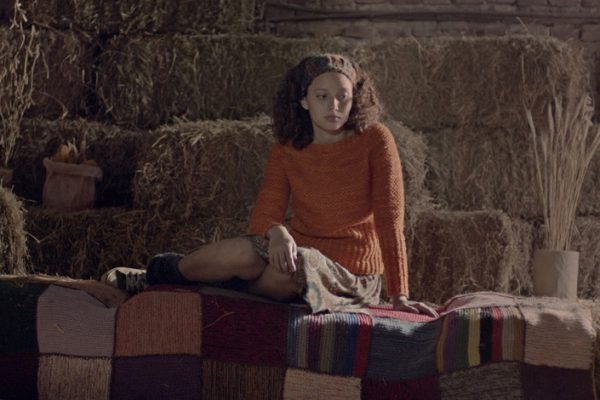