Bab el Oued, 1944. He studied filmmaking in Algiers and finished his studies at the IDHEC film school in Paris. In 1976, he directed his first feature film Omar Gatlato. He lived in France again from 1983 to 1988, and then returned to Algeria, there directing Bab el Oued City in 1993. The violent events that then shook Algeria once more forced him to leave, and he has settled in Paris to this day, though directing films both in France and in Algeria. 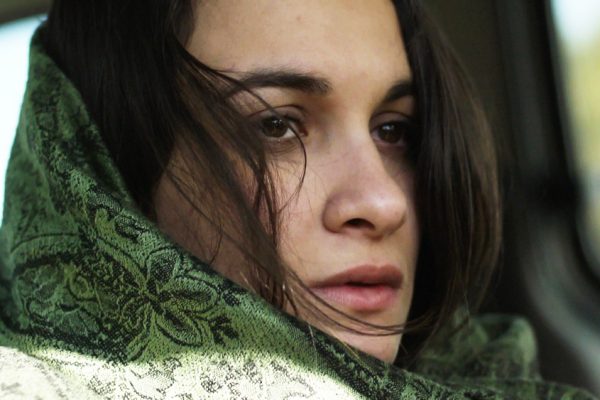