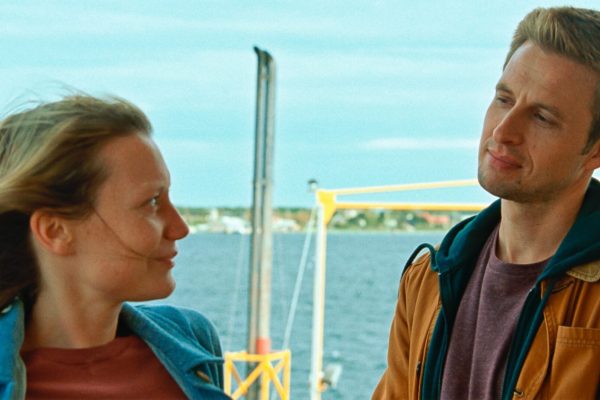 Fårö, the mythical Bergman Island, is the setting for this summer dramedy about couples and cinema that combines a spectacular cast, a playful and subtle plot, and the graceful direction of one of the great filmmakers of our time.
Direccions
France · 112 min 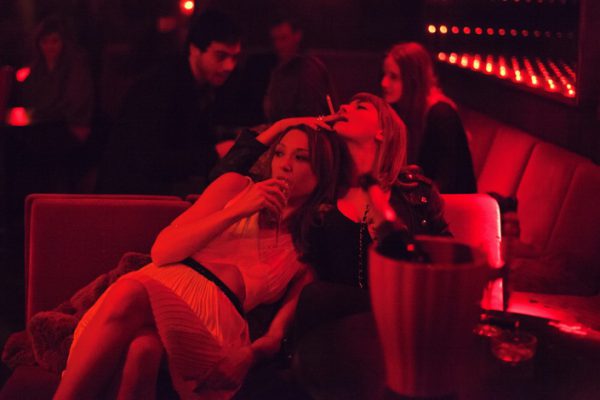 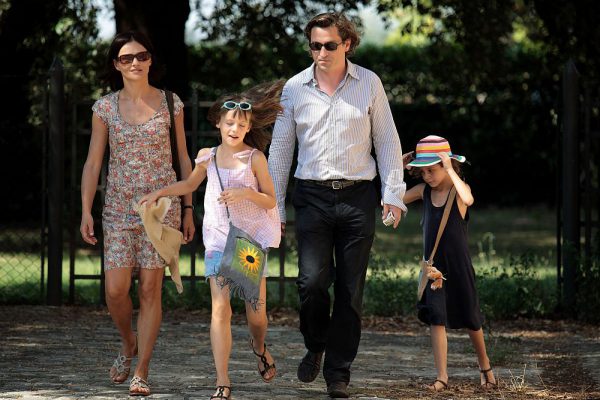 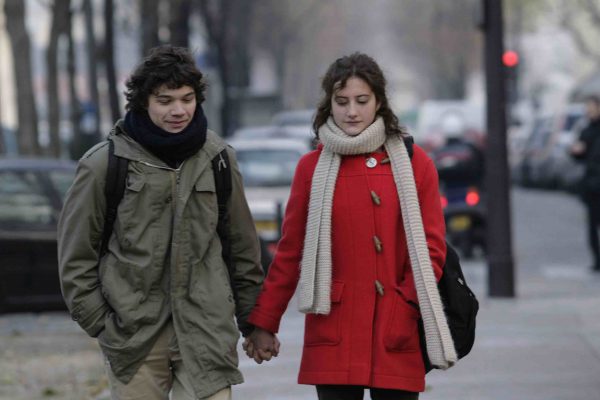