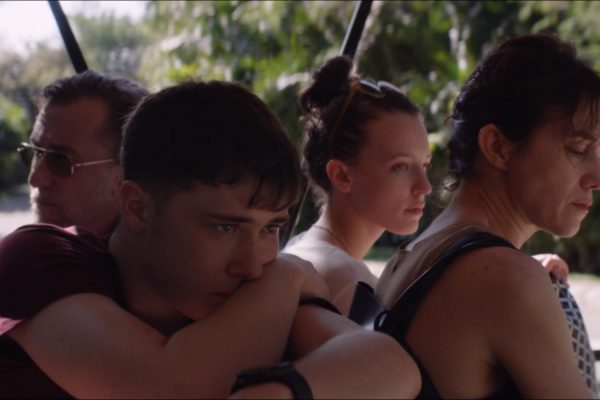 The artistic alliance between Michel Franco and Tim Roth is back with a film about vacations and self-destruction; about summer resorts and family hell... An unleashed forward rush of a collapsed man that dazzled Venice's audience.
Direccions
Mexic · 83 min 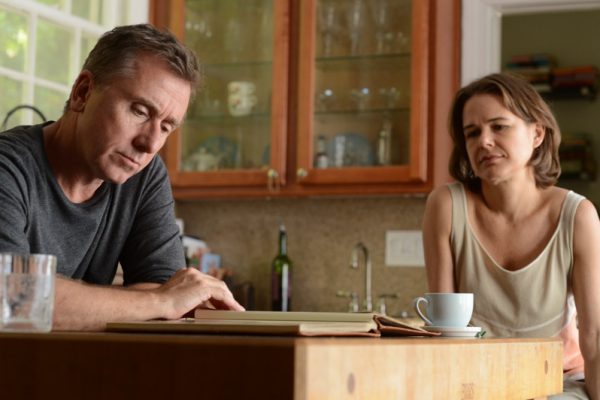