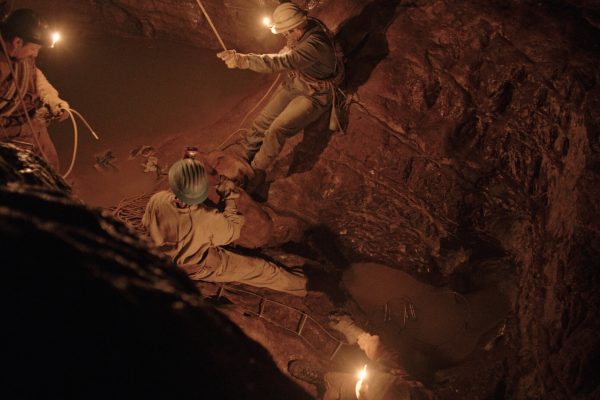 One of the most unique Italian filmmakers offers an immersive experience in the shape of a journey to the center of the earth. Awarded with the Special Jury Prize in Venice, the film reconstructs the expedition led by a group of fearless speleologists to one of the deepest caves on Earth.
Transicions
Italy · 93 min