He graduated from the Lisbon Film and Theatre School and worked as film critic. Gomes directed several short films presented and awarded in international film festivals and his first feature film The Face You Deserve (2004) was released in Portugal and France. His next feature films, Our Beloved Month of August (Cannes’ Director’s Fortnight 2008), Tabu (Berlinale Official Competition 2012: Alfred Bauer and FIPRESCI awards) and Arabian Nights (a film in three parts, Cannes’ Directors’ Fortnight, 2015) confirm his international success and projection. 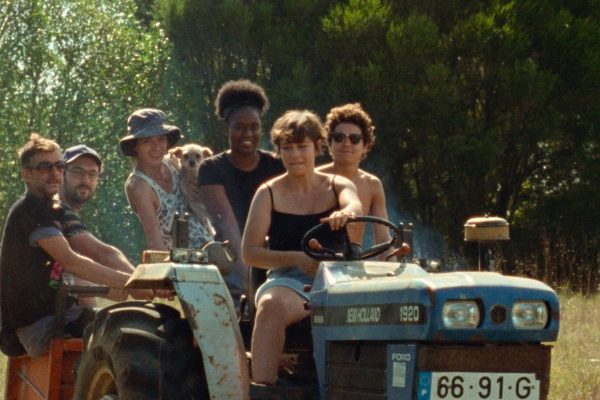 Maureen Fazendeiro and Miguel Gomes draw upon the exceptionality of the pandemic to propose a playful and sensual work about downtime and the outdoors. A diary of a truncated shoot that is also an oasis to rediscover nature, the sun and the bodies.
Direccions
Portugal · 102 min 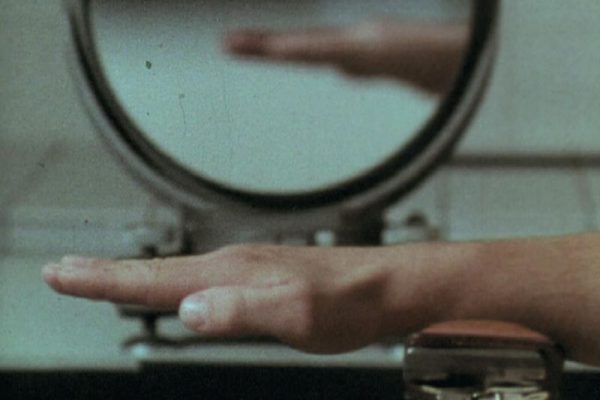