Mirko Locatelli (Milan, 1974) is a film screenwriter, director and producer. In 2002, he co-founded with Giuditta Tarantelli the production company Ofcina Film, focusing on documentaries. In 2008, his first feature film, Il primo giorno d’inverno, opened in the competing Orizzonti section at the 65th Venice International Film Festival, and was then listed for several other awards. In 2013, with Strani Film, he made his second feature, I corpi estranei, listed for the International Rome Film Festival. 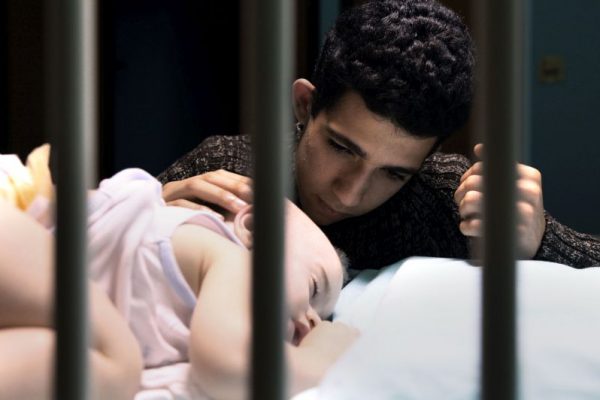